Dr. Samy Farag is an award-winning composer, greatly admired internationally for creating exceptionally rich, traditional and avant-garde, Middle Eastern musical compositions. A native of Egypt living in Los Angeles, California, he is an immensely respected physician. He has a strong flexible mind, one that is moved deeply by the logic, mystery and sensuality of music.

In 1984, Dr. Farag started Sphinx Records, Inc., in Hollywood, California, specializing in audio and video production of Middle Eastern music for singers, performing and visual artists. His reservoir of timeless musical compositions includes: traditional Egyptian, Middle Eastern, Belly Dance, World, and Modern dance music. He continues to be a leader in contemporary Egyptian dance music and inspires performing and visual artists around the world. Dr. Farag supports and encourages artistic excellence, the preservation of all cultural heritages, and access to the arts for all. 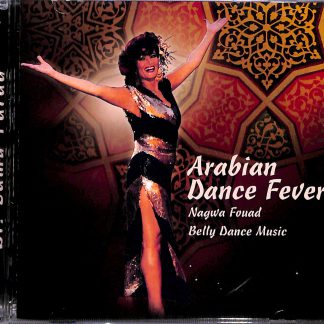